Why Giving Gifts During Christmas Makes No (Economics) Sense

Here is why Santa is a horrible economist 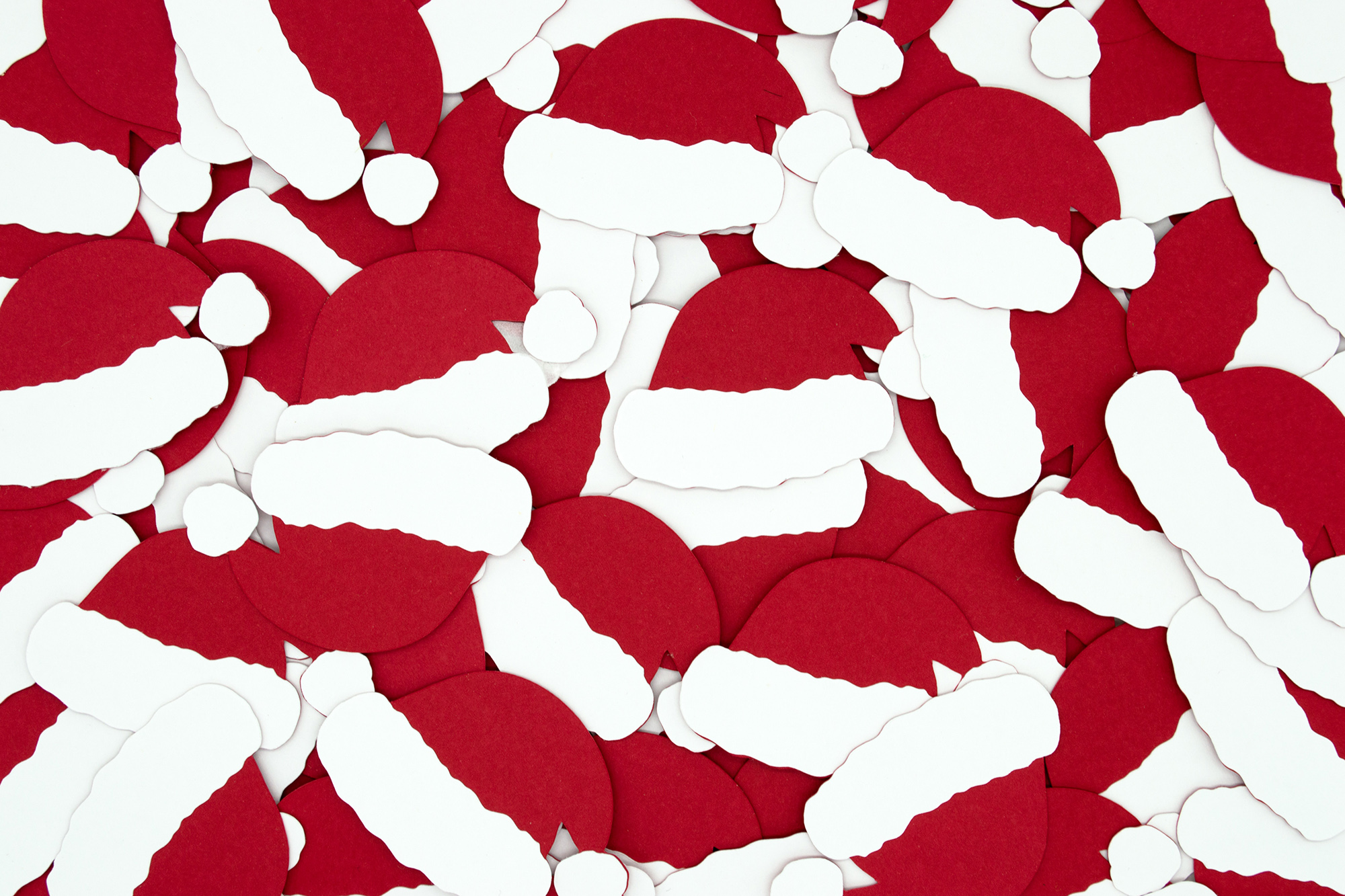 Growing up, we love Christmas. It is the time of the year where we, as kids, get to receive wrapped presents from adults. In those days, it didn’t take much to impress children. Toys usually do the trick. Chocolates may do the trick. Heck, even the Kinder Bueno Chocolate that comes with a toy (which by the way is now known as the Kinder Surprise) might be enough.

As we became older, the realization that Santa wasn’t real, and that the true nature of Christmas was far from having wrapped Christmas presents at the bottom of a fake Christmas tree began sinking in.

The Economics Of Giving Gifts

We are not entirely sure about the origin of giving gifts during Christmas. Some people believe that the custom of giving gifts is a parallel to the gifts given by the three wise men to Jesus during his birth.

And just in case you are wondering, they gave Gold, Frankincense (a type of aromatic gum resin which gives out a high fragrant smell when burnt, i.e. think of your aromatherapy oil) and Myrrh (which is basically perfume.))

What we do know however is that the Christmas holiday is seen by many retailers around the world as a peak-selling season (similar to Valentine Day). Thus, it is no surprise that many retailers spruce up their shops in order to maximise the shopping dollars from potential customers that they can earn.

The act of giving (and receiving) gifts is firmly rooted into our modern day Christmas culture. People feel the pressure to spend money to keep up with the celebration.

At the risk of NOT getting any gifts after publishing this article, we explain why the act of giving gifts is not exactly blessed with good economic logic.

Economic students would be familiar with the term deadweight loss. In economic term, deadweight loss refers to “the costs to society created by market inefficiency”.

Let’s give an example of market inefficiency. Supposed you were willing to buy a bottle of red wine for $20 and that we were willing to sell it for $15. Common sense suggests that a transaction would be able to take place anywhere from between $15 – $20.

However the government now add on a $6 sales tax for alcohol. As such, the lowest we would be willing to sell our bottle of red wine will now be $21 ($15 selling price + $6 tax). In this case, no transaction would take place between us. You don’t buy our wine bottle at $21, we don’t get to sell it and the government receive no tax income either. This is a lose-lose-lose situation introduced by the government because they add the tax. It is also considered a deadweight loss.

Why Giving Present Is A Deadweight Loss

A good example would be the millions of Christmas gifts bought each year.

Joel Waldfogel, formerly an economist at Yale University, published a paper on the topic of giving and receiving presents. Through surveys conducted, he found out that on average, gift recipients frequently underestimated the value of a gift compared to the actual price paid by the giver, and that buying Christmas presents for one another creates huge deadweight losses each year. Interestingly, the published paper also reported that the greater the age variance between giver and recipient, the larger the disparity between the perceived and actual value of a gift.

Even when the giver already know who the recipient of the gifts is beforehand, a fair amount of deadweight between the perceived and actual value of a gift still exist. This deadweight is further exacerbated when the giver does not know who his recipient is, and is restricted to buy a generic gift within a certain value range as stipulated within the guidelines of the gift exchange.

Secret Santa is when each person within the group is randomly assigned a person to whom they buy a gift for. The logic is that the probability of buying a better gift when you already know who your recipient is would be higher.

What could greatly enhance this gift exchange process would be for the recipient to create a wish list of gifts that he or she hopes to receive. The giver would then be able to select a gift from this wish list, instead of having to crack their brains on what to give their colleague whom they have hardly ever spoke to the whole year.

Can Christmas continue to exist without the constant need to give and receive gifts? What is the true meaning behind Christmas? Share with us your thoughts on Facebook.

6 Of The Worst Christmas Gifts You Can Give And Receive
Beware! 5 Traps That Supermarkets Use To Get You To Spend More