Why Do People File For Bankruptcy In Singapore? 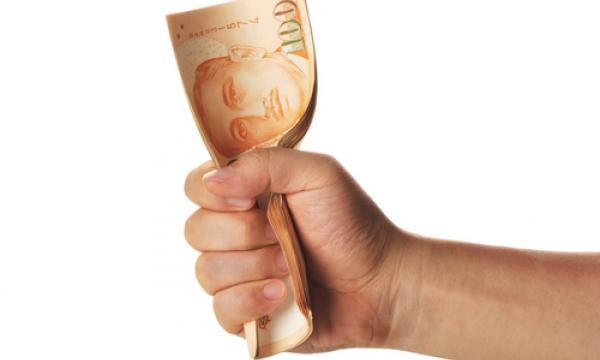 Many people think that those who file for bankruptcy are taking the ‘easy way out’ by defaulting on their loans, but this is not always true.

A bankrupt is responsible for producing a Statement of Affairs, a Moneys and Property Statement, and for paying off his Target Contribution. This means that his unprotected assets will be declared and sold to pay creditors, and the bankrupt has to provide monthly contributions decided by the Official Assignee.

All these show that those who are bankrupt still have to pay off debts. So what is the point of filing for bankruptcy? Here are a few reasons why bankruptcy is sometimes seen as a preferable option.

The Pay Back Amount Is Significantly Lower

The Target Contribution is decided by the Official Assignee who will take into account the expected salary, estimated living expenses, and other miscellaneous necessity costs of the bankrupt. The monthly contribution that the bankrupt has to make will then be within his means, unlike before when he was unable to keep up with monthly debt repayments.

With lower monthly contributions, there will be a significant difference to the amount of money that has to be paid to creditors. Debt then becomes easier to pay off.

The bankrupt will not encounter other forms of pressure by creditors because they are not allowed to file a lawsuit against the bankrupt.

Creditors cannot sue the debtor if they lent him money before he declared bankrupt. However, if the bankrupt does borrow money from creditors by concealing his status, he will be liable for fraud.

Loans come with interest rates. When one is not able to repay loans on time, a combination of interest rates and late payment charges will cause the amount of debt to snowball. Over time, the loan amount will become higher and more difficult to pay off.

By declaring bankruptcy, interest will not be charged for the principal sum owed after the date of the Bankruptcy Order. There will still be a large amount of debt to deal with, but it would help significantly given that the debt is not going to grow while the bankrupt tries to pay off his loans.

Reset And Get Back On Track With Life First-time bankrupts can be discharged if a period of 7 years has lapsed after the administration date of the bankruptcy. If the bankrupt is unable to repay his Target Contributions in full by the end of seven years, he will be listed permanently on the public record.

There will be negative implications on his life because of the permanent record, but it also means that he will be free of debt and can fully focus on building his own savings again.

Declaring Bankruptcy Is Not The Only Solution

Being bankrupt has many repercussions. A bankrupt will seldom be allowed to go overseas, he has to apply for permission from the Official Assignee at least 14 days before the trip and furnish the reasons, destination, and length of travel. There will be difficulty in looking for a job, obtaining credit, and dealing with property.

Needless to say, if one is able to afford monthly instalments, one should not resort to declaring bankruptcy. However, if one is really at his wit’s end, there are support channels provided by the government like the Debt Repayment Scheme and Credit Counselling Singapore.

Read Also: 10 Reasons You Overspend And How To Avoid It