This Is The Best Investment Advice You Will Ever Receive

Here is why you probably should Invest on index fund instead of hedge funds. 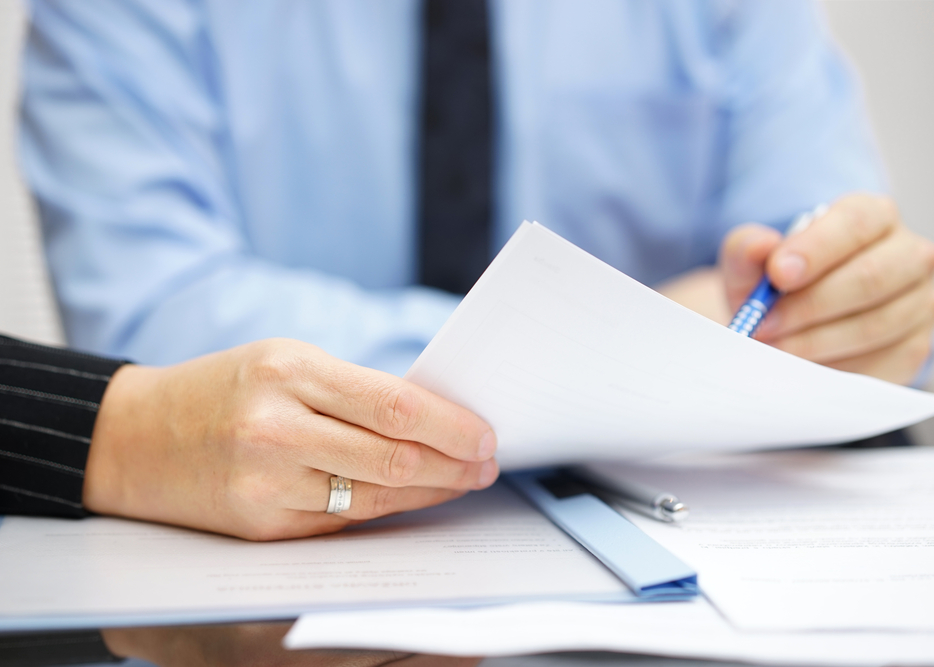 The whole investment industry is built on one simple idea: Invest in our fund and we’ll make you more money than you could on your own.

Part of this promise is that the clever fund manager will invest in securities that perform better than the market as a whole – that is (depending on your home market), better than the S&P 500, or the Hang Seng, or the STI in Singapore, and so on.

The problem is, the facts don’t really support this idea. Most of the time, fund managers don’t do better than the market. One person who knows this is legendary investor Warren Buffett.

Warren Buffett is the third richest man in the world. Many consider him to be the greatest investor ever. His company, Berkshire Hathaway, which invests in a wide variety of companies, posted average annual returns of about 20 percent from 1965 to 2015.

In fact, he is one of the very few investors who beat the U.S. market over that time. The “market” we’re referring to is the U.S. S&P 500. Over the same time period, the “market” returned over 9 percent a year – still very good.

Warren Buffett, who is 85 years old, has issued instructions that upon his death, all of his shares of Berkshire Hathaway – worth tens of billions of dollars – be given to charity. But this is what he wants done with the cash he is giving to a trustee for his wife’s benefit:

“My advice to the trustee couldn’t be more simple: Put 10% of the cash in short-term government bonds and 90% in a very low-cost S&P 500 index fund. (I suggest Vanguard’s.) I believe the trust’s long-term results from this policy will be superior to those attained by most investors — whether pension funds, institutions or individuals — who employ high-fee managers.”

The last line is the key to why most unit trust, investment fund and hedge fund managers can’t beat the index, or market. It’s mostly because of the fees.

Most unit trust, or investment fund, fees add up to around 1-1.5 percent of assets every year. That means every year they have to do at least that much better than the index in order to beat it.

Some fund managers can do this for a year, or two, or even ten. But very few can do it year after year, especially when you add in all the fees and costs. Like we’ve written before, the asset managers who can beat the index are probably just lucky. There is a fine line between investment genius and dumb luck.

And hedge fund fees are usually higher and more complicated than those of normal investment or mutual funds, making it even harder for them to consistently beat the market. Many hedge funds charge a fee of 2 percent of assets, plus 20 percent of their performance that beats their chosen benchmark, every year.

Standard & Poor’s (S&P, as in S&P 500), one of the world’s top stock index providers, keeps score of how many active fund managers beat different stock markets around the world. And every year, the results are almost the same – the market wins.

According to S&P, as of the end of 2015, 84 percent of U.S. equity funds did worse than the market over a five-year period. Over a ten-year period, the number is 83 percent.

So what should this tell you as an investor? Unless you’re doing your own smart stock picking, you would do much better than even the smartest unit trust or fund managers by just buying an index fund or ETF.

Buffett is such a believer that average investors should just own an index fund that he’s even bet money on it.

At the 2006 Berkshire Hathaway annual meeting, he said hedge funds are not worth the fees. He bet that he could pick an investment that would beat a basket of hedge funds. Then he waited to see if someone would take the bet.

A hedge fund manager named Ted Seides took the bait. He and his partners said that the basket of hedge funds they would pick would beat whatever investment Warren Buffett selected.

The time period to decide the winner was to be ten years, from January 1, 2008 to December 31, 2017. The bet was worth US$1 million (with the proceeds to be donated to charity).

Buffett chose the ultra-low cost Vanguard S&P 500 index fund as the investment to beat the hedge funds. His reasoning is that the fees involved in running hedge funds make it almost impossible for them to consistently beat the index over extended periods of time.

As you may recall, 2008 was a terrible year for the market overall. By the beginning of 2009, the Vanguard index fund was down about 45 percent, and the basket of hedge funds was down about 25 percent. That wasn’t good, but it was a lot better than the market as a whole.

As it stands this month, the Vanguard index fund is up 66 percent since the beginning of 2008. And the hedge funds? They’re up 22 percent.

With about a year and a half to go, it seems pretty clear Mr. Buffett is going to win this bet.

When recently interviewed on the U.S.-based National Public Radio, Ted Seides acknowledged that it’s not possible to beat the market. And when asked how he thought most investors should invest, he said, “…they should index.”

That is probably the best investment advice you will ever get – unless you really know what you’re doing, you’d probably do better to go with the index, and just buy the market.

Warren Buffett agrees and the statistics support it year after year.

It’s not exciting. You probably won’t brag about your index fund at cocktail parties. But for most people, it’s the best way to invest in stocks over the long term.