There are too many black sheep around. 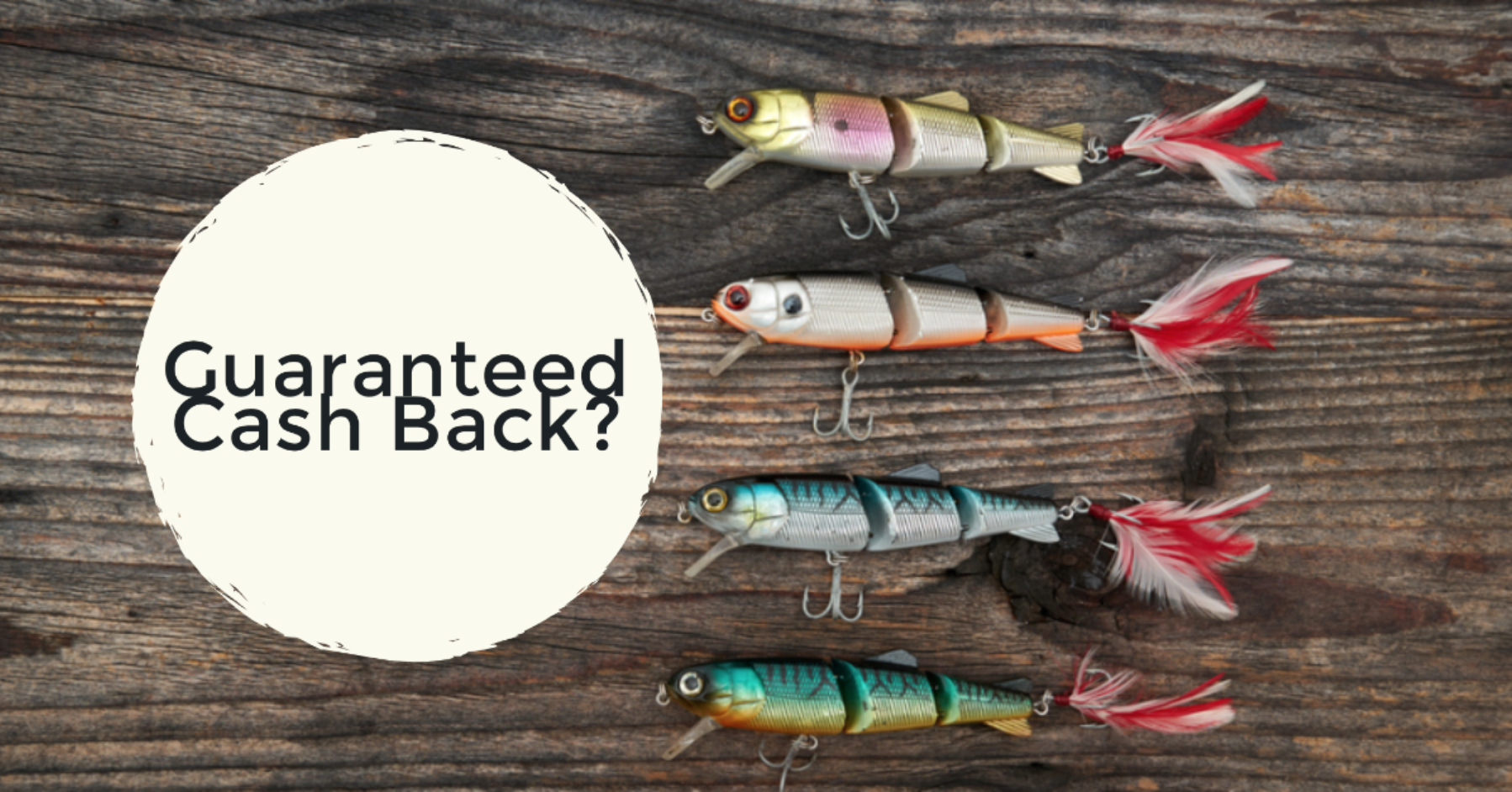 Financial literacy and insurance is back in the spotlight again, after a 25-year-old lifestyle influencer and a 73-year-old lady shared about their unfortunate experience with their insurer.

Everyone is talking about Francesca Soh‘s bad experience with her insurance agent and company after she publicly shared this on her Facebook Wall yesterday: As of today, her post has been shared over 600 times on the Internet, with many coming forward to share about their own similar experiences as well. Clearly, Francesca isn’t the only one who believed something different when she bought her policy. Some also stepped up to talk about why this is common and how (black sheep) agents manage this:

Read Also: Should You Get A Whole Life Insurance Policy? We Explain In Details How It Works There were also some who thought Francesca, quite frankly, should blame herself instead of the agent: But more importantly, the lessons to be learnt here were succinctly highlighted : become financially educated yourself so you don’t fall for such schemes. Francesca Soh is not the only one. I’ve previously shared about how I cancelled my ILP (which I naively bought from a trusted friend as a fresh graduate) and waved goodbye to the 4-digit premiums I paid over 2 years. It was a painful and expensive lesson, but it taught me the importance of financial literacy, and opened my eyes up to how plenty of financial advisors operate.

We often don’t realise that there are plenty of financial advisors who join the industry because they are lured by the promise of big money and fat commissions. Just go for any recruitment talk by an insurance company and you’ll know what I mean (yes, I’ve experienced it myself). Once they join, they are trained to sell.

Many may also not be financially-savvy themselves – just take a look at this local insurance agent who landed himself in a $110,000 debt.

What about the 73-year-old lady I mentioned at the beginning of this post? She’s in even dire states. For the elderly lady, she had undergone medical treatments which added up to $675,000, but her insurance company only paid less than 20% of her hospital bill. The irony was that she had renewed and upgraded her policy in 2011 (I’m guessing she might have paid more premiums as result?) ; but instead of giving her a peace of mind, it ended up landing her in debt.

AllSingaporeStuff reported that she had initially taken the insurance to court but has since decided to drop the suit as she has no more money to continue fighting. Her current debt inclusive of legal fees add up to $684,000.

Many people shared advice on Francesca’s post on how one should find a trusted agent who will stick around till the end. Unfortunately, that alone is hardly enough either. Just look at this case last year where a man went for surgery after his agent assured him that “everything was claimable up to 600K a year”, only to be left with a $85,000 hospital bill when his insurance company refused to pay.

So what can we learn from the mistakes of others? Simple – get yourself financially educated. Ultimately, the best financial adviser is…none other than yourself. When it comes to money and protection, it is better to be safe than sorry, because who else will truly have your best interests at heart?

I’m not saying there aren’t good insurance agents – I’m sure there are the golden gems among the black sheep. The problem is, there are too many black sheep around, and most consumers don’t know how to distinguish the good from the bad.

If you’ve stuck around long enough with me on this blog, I hope you’ve learned how not to become such a victim.

In my next post, I’ll share more about some questions you can ask your insurance agent before you purchase any policy from them. That way, you can discern and make an informed decision. Most importantly, be 100% sure of what you’re committing to before you sign anything!

Read Also: Why You Need To Stop Thinking About Getting Returns From Your Insurance Plans
Budget Babe is an ordinary lady striving to achieve financial freedom in Singapore before the age of 45. She writes in order to empower fellow Singaporeans on taking charge of their own lives and finances, and to eventually break free from the competitive rat race.

Simply visit MoneyOwl's website to find the most suitable insurance for you and your family. Embark on your protection journey today!

Should We Be Concerned About The Recent Increases In Car Park Charges
Is An Attraction’s Annual Pass Worth It?