Brexit: Everything A Singaporean Needs To Know In One Article

It will be a catastrophe. 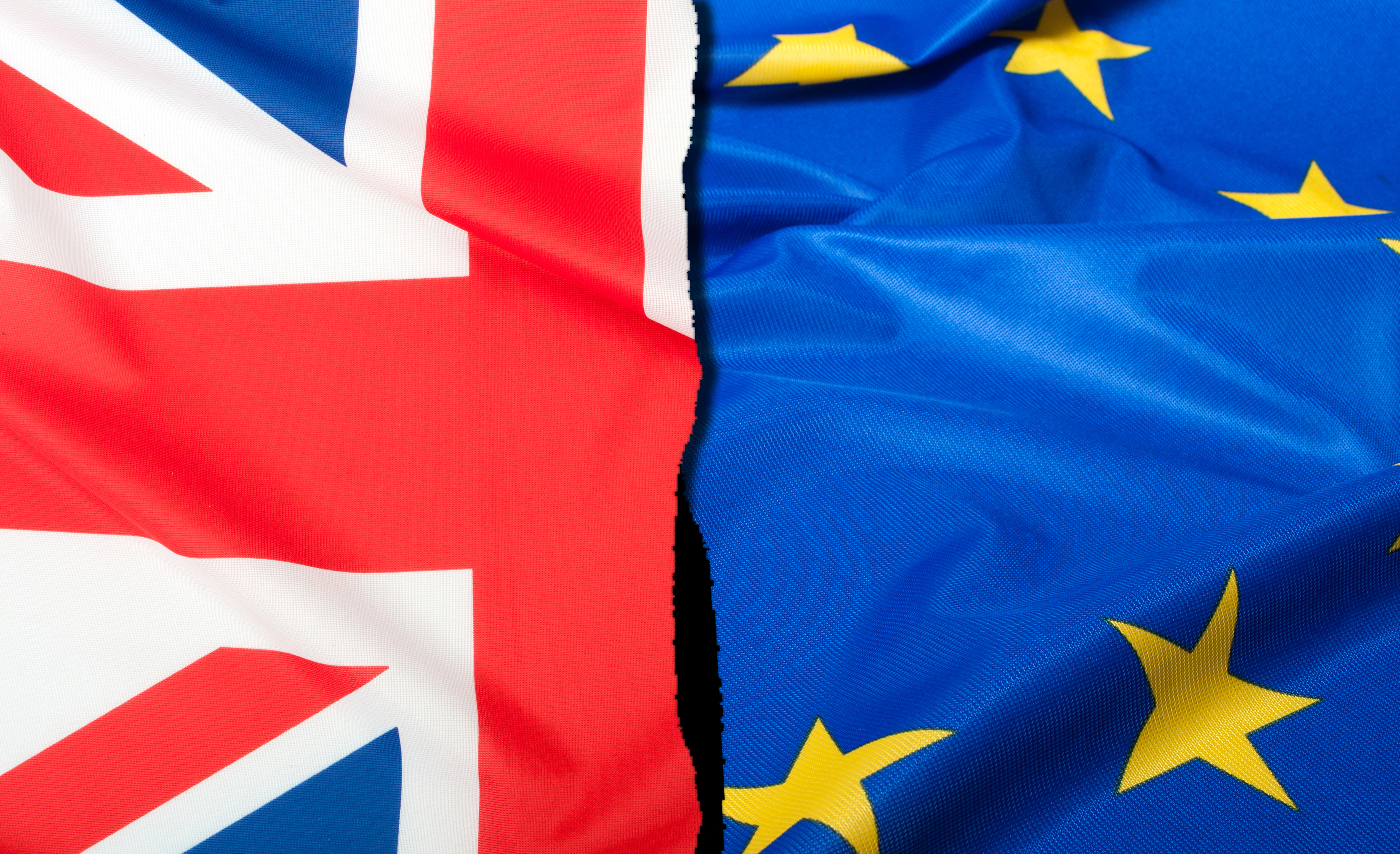 Brexit In A Nutshell

Brexit stands for the scenario that the UK leaves the European Union. A referendum is due to be held on 23 June 2016 for the British public on whether to “Stay” or “Leave”, with influential heavyweights on both sides swaying voters – UK PM Cameron for “Stay”, ex-London mayor Boris Johnson for “Leave”.

There have always been skeptics about EU membership within the UK, but that sentiment escalated with the recent Eurozone debt crisis, as well as immigration issues, made worse by the 2015 Paris attacks. Whether these valid concerns are more relevant as a UK political debate, and what Singaporeans ought to focus on are the possible ramifications of the result on their lives.

This is the group most directly affected by the result. Conventional wisdom says it is bullish for the GBP in a “Stay” scenario, and bearish for a “Leave” scenario. If you have a FX position in GBP, or hold investments denominated in GBP, holding through the result may potentially be hazardous to your portfolio.

For those looking to trade in much shorter timeframes, volatility and liquidity conditions are expected to be horrible around the event (i.e. Not for those with weak hearts and overleveraged positions). Banks have been said to deploy full teams of traders to handle the demands of the event.

For global stock markets, the timing could not be worse: this comes during a time with unconventional monetary policies and China’s growth slowdown. Any added volatility could lead to big selloffs, and the ECB has pledged to keep currency swap lines open to prevent any liquidity crunches – which happened during the 2008 crisis.

What is noteworthy is the steady depreciation of the GBP since May, against both the USD and SGD. The GBP is also trading at multi-year lows. To some, this could imply that Brexit has been “priced in” significantly and a “Leave” result would not be able to do much damage. However, it is hard to predict what may happen given this is historically unprecedented.

There is huge uncertainty on whether a “Leave” result would be positive or negative for the global economy. An exit would take 2 years to negotiate, with huge uncertainty over the terms of exit for the UK, also the fifth largest economy in the world.

From an international trade perspective, exports to the UK as a whole comprise 0.7% of Asian regional GDP, so any negative fallout is likely to be muted. The focus is more on foreign direct investment (FDI) and Asian firms with UK-linked businesses, of which the overall impact is still uncertain.

Others are anticipating that London may lose its attractiveness as a hub for financial capital, with Singapore reaping the benefits as an attractive alternative. Asia as a whole may also gain from increased trade ties with the UK, which has to look outside of the EU (Cameron’s visit to Asia last year was an attempt to improve trade ties).

Odds Of Leaving The EU

Currently, referendum campaigning has been stopped indefinitely due to the shooting of pro-stay lawmaker Jo Cox. Sentiment has shifted towards “Stay” since then.

According to betting site oddschecker.com, (as of 20 June 2016 SGT 0900) current implied probabilities from odds are:

Why SCB’s $10 Minimum Commission Makes Sense
50 Billion Connected Devices In the World By 2020: E-Commerce Is Unstoppable