These are the top cars in Singapore you can buy depending on your needs and budget. 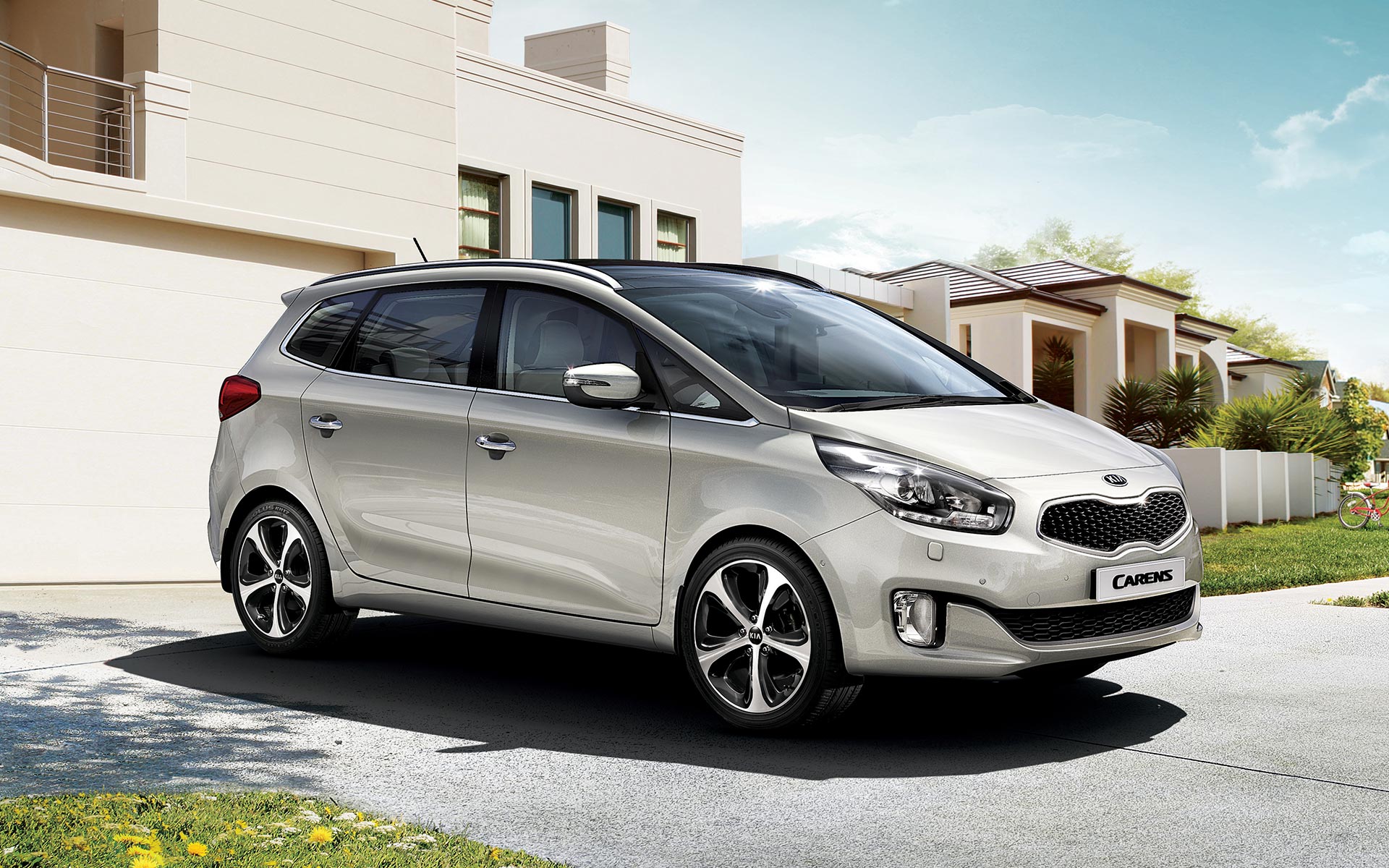 With the government recently relaxing the loan limits for vehicle financing, Singaporeans have rushed back into the market to purchase new cars (like how they rush to buy the latest salted egg burger at McDonald’s).

With the additional demand in car purchase, we look at some of the best value for money cars you can buy, based on your needs and budget.

Cars in Singapore are expensive. However, some of us just really need one. We have kids, or elderly parents to ferry around on a daily basis. Taking the public transport, or calling for a cab, is just plain inconvenient.

We want a reliable car that makes our lives easier. It’s a sedan, has a big enough boot space for long distance travel, prams and wheelchairs, and fits 5 adults comfortably. It’s from a reliable Japanese manufacturer and has a decent fuel economy of 20.8km/L.

It has some nice modern touch in the interior and does not look out of place in Singapore, where cars tend to always look new. Prices are a little higher now, but if you are patient enough, you might be be able to get the car at about $70,000 + in the future.

If you have an old car with a PARF value for trade in, the car could even cost you about $60,000 +. We are not saying that isn’t a lot of money, but in Singapore, with our current high COE climate, that is as reasonable a deal as you will be able to find.

Read Also: Should You Buy A New Car Or Renew Your COE

It’s just the two of you, with the occasional friends or family members for the ride along. You want a nice nimble car that brings you around town and squeeze through jams easily. Let us explain this potentially controversial choice. The Polo isn’t the cheapest hatchback around (it’s Volkswagen after all). That being said, we are assuming that for a couple that wants to buy a car in Singapore to zip around, money isn’t exactly the biggest concern (yet).

The Polo looks great, comes with the European brand name and styling, and has a great fuel consumption of 21.3km/L.

#3 The Couple With Young Kids That Wants An SUV

SUVs give drivers an impression of being safer. For those with young kids, an SUV could be a preferred choice. The Vezel is a big, spacious car. It looks good on the exterior and has lots of room on the interior, including backseats, legroom and sufficient boot space.

It’s a 1500cc car with along with a 129bhp. It has a bigger engine and more horsepower than the Nissan Qashqai while costing about $14,000 less.

The only downside is that it appears relatively common these days on the Singapore road.

You have kids and parents to bring around. You are the de-facto driver whenever there is a big gathering held at inaccessible places. You need a car with 7 seats. It’s not the cheapest 7-seater in Singapore (the Honda Freed is $108,000, but really small and ugly) but we like it a lot, and for good reasons.

It consumes diesel, so you save money on petrol. It’s fuel economy looks good at 19.2km/L, which beats other cars such as the Freed (16.6Km/L) and the Odyssey (13.6km/L). It’s a 1700cc car with a reasonable 139bhp, so it it’s not slouch on the road either. It offers a trendy design, and does well for ferrying kids, parents and friends.

#5 A Luxury European Brand To Impress Others

Let’s face it. In Singapore, owning a car comes with it a form of prestige. And you can impress others by driving a car from a luxury European brand. The A3 comes with the luxury touch that you expect from Audi. It’s a legitimate sedan, which is what people expect when you drive an Audi. It fits nicely into the category of compact luxury sedan. And when you drive, people would go, “oh, he is driving an Audi!”

We don’t expect everyone to agree with us. It is after all, CARS we are talking about, where everyone should have a different opinion. So share with us your thoughts on Facebook.