Here are some of the ways budget airlines will try to make you pay more. 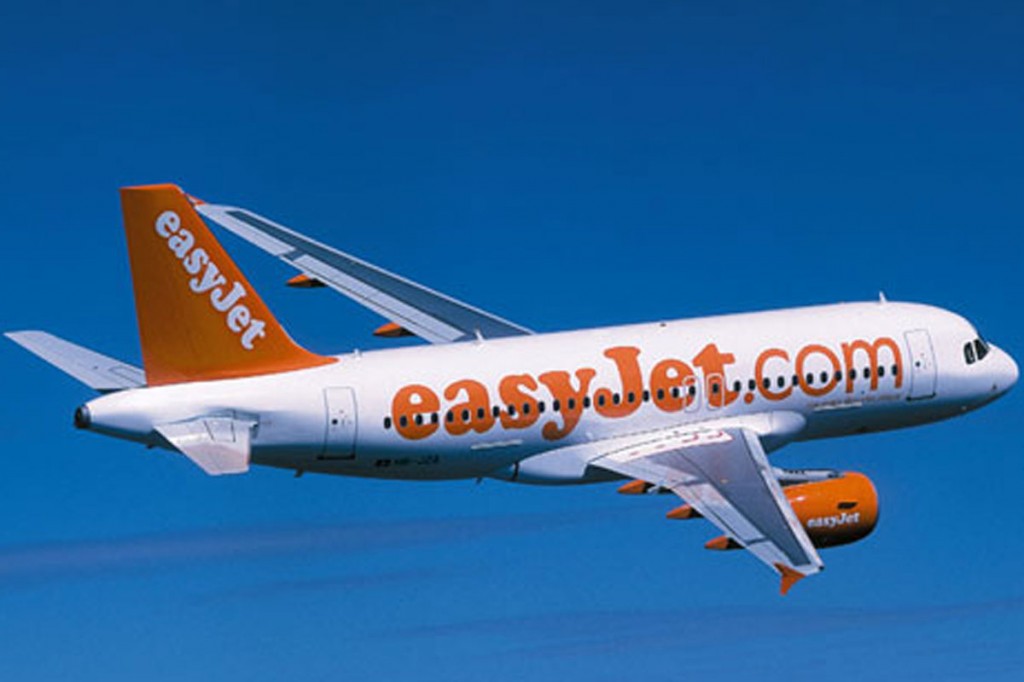 Thinking of taking a short trip out from Singapore? Since the flight tickets are much cheaper, some of us would prefer using budget airlines and to save on our airfare so that we can spend more on our actual holiday trip.

Unlike traditional airlines, which offer free checked baggage allowance up to a certain mass, passengers from budget airlines are required to pay for such fees. This allows budget airlines to differentiate between passengers who are on short trips and who are able to pack light, aginst those who are on longer trip and would need extra baggage allowance.

Being able to differentiate your customers is one of the most important information you need to price discriminate. By offering baggage allowance at an extra fee, budget airlines are able to earn that extra dollars from their customers.

Find hard to resist the temptation of having a cup noodle or a coke after someone else on the plane had ordered one? As little as it may seem, budget airlines make money from the extra food and beverage we buy. For instance, a Nissin cup noodle costs S$5 while a can of Coca-Cola could easily costs S$4. Budget airlines earn high margins from these low-cost items. The cost of Nissin cup noodle is only $1.50 (from FairPrice) and that is the retail price that we are paying. Without considering bulk discount (which we are sure these airlines enjoy), an airline can easily earn a gross margin of up to 230% by selling these low-cost items on board a plane.

Some budget airlines offer in-flight entertainment for a fee. Jetstar offers iPads or seatback screens for movies and music for AUD$10 for economy class and complimentary for business class passengers. AUD$10 starts to look reasonable when a flight is more than 3 hours long.

Read Also: Why The Differences Between Traditional And Budget Airlines Is Shrinking