If you have friends working in these sectors, best to not talk too much about their jobs during CNY visitations. 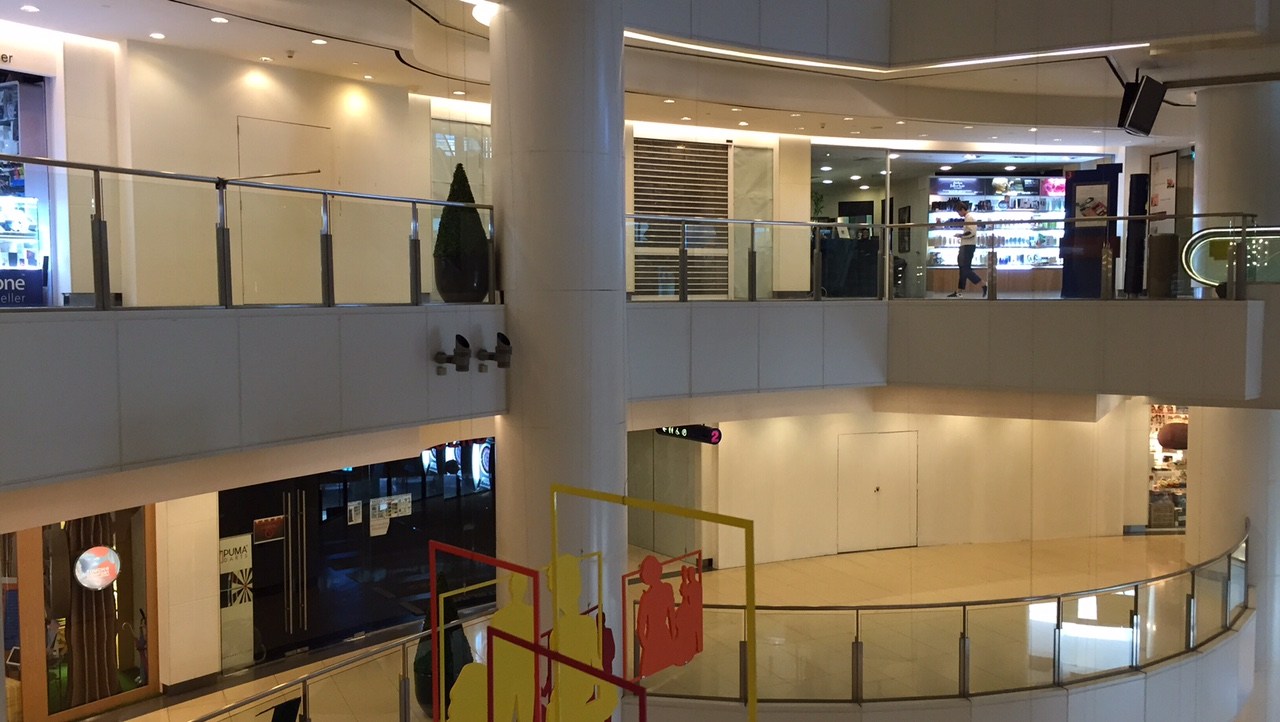 As a small economy that relies on global trade to thrive, Singapore needs to be able to adjust to technological disruptions and shifts in international business trends. This is especially relevant in today’s economic climate, where global powerhouse economies are turning inwards and automation is threatening to make many jobs redundant. Coupled with this, Singapore’s economy is undergoing its own restructuring to rely less on cheap foreign labour.

This makes it imperative for our people to be malleable – highly educated and with the ability to learn new skills quickly to ride on shifting global trends. The sad reality however is that there will always be people who are unable to adjust quickly enough and be left behind.

This mismatch between in-demand skills and job vacancies has been indicative in Singapore for 2016 as MOM recently released its statistics showing a general increase in layoffs across all broad sectors. It also highlighted that local employment grew by 0.4% in 2016, the slowest since 2003 and even lower than during the global financial crisis. However, redundancies grew in the fourth quarter.

Our government has taken the prudent view that this was going to happen and has tried to limit its impact with the implementation of Singapore’s jobs bank requiring companies to list openings for local hires as well as encouraging people to pick up relevant skills with the roll out of its SkillsFuture credits, expected to be a recurring feature in future budgets.

On the back of this, our article today will highlight four sectors that could potentially see a weaker 2017. Workers in these sectors should strive to upskill themselves and knuckle down to outperform competitors in order to ensure that their companies remain relevant and profitable. This will go a long way toward their job security and improving their pay scale.

Jobs in the banking and finance sectors will continue to be under pressure. In the recent past, there have been many job cuts from various banks including ANZ, Barclays, Standard Chartered and HSBC. Others such as the Royal Bank of Scotland, Credit Suisse, Deutsche Bank AG, Goldman Sachs, ING and many more banks also have plans to reduce headcount both globally and in Singapore.

This is largely down to the fact that jobs have moved from Singapore to cheaper locations; advances in automation and business environment have made certain jobs redundant; and some banks are entirely exiting local operations due to its small scale. The local stock market has also been languishing in recent years, slowing down investment banking functions.

People in the banking and finance sector need to carve a niche for themselves to stay in jobs. Adding technology skills will be a big plus as Fintech remains a bright spot both in the country as well as globally.

Also Read: Jobs Slashed By Banks In Singapore Are Unlikely To Ever Return

Impacted by the overall slowdown in global oil & gas industry as well as lukewarm global trade, IESingapore forecasts our non-oil domestic exports (NODX) to grow between 0% to 2% in 2017, admitting that this figure comes with a caveat on the back of uncertain Trump policies and a slowdown in China.

Several major firms such as shipping giant Mearsk consolidated its operations here and moved its headquarters in Hong Kong while offshore & marine player McDermott shifted its regional headquarters from Singapore to Kuala Lumpur.

In 2017, these sectors are set to face another tough year with not much change the oil & gas and offshore & marine sectors.

Also Read: 3 Singapore Stocks That Have Been Badly Affected By The Economy This Year

With much uncertainties in the global economy, consumers are curbing their spending. This will no doubt have a snowball effect that will affect economies such as Singapore’s.

A recent news by Today highlighted a lacklustre Chinese New Year shopping season, with many malls deserted and reporting lower earnings compared to previous years. A recent survey by Manpower Group Employment of 620 employers highlighted that hiring intentions in the retail and wholesale sector was poorest among all sectors, with employers looking to reduce their headcount by up to 2%.

Another reason for the possible lack of job prospects in the retail and wholesale trade sector is the advent of e-commerce and online shopping. Every year, more and more people jump on this bandwagon and this makes it difficult for brick-and-mortar businesses to compete. Even when stores are filled with people, many still go online to shop. Here’s an article detailing some stores you will never see again in Singapore, and we are sure there are many more that aren’t mentioned.

Wholesale trade also stands on shaky grounds as uncertainties surrounding Trump’s policies are turning out to be true. One of the first acts of President Trump was to pull out of the 12-country Trans Pacific Partnership including countries on the Pacific Rim such as Singapore, Mexico and Japan, and review its other trade partnerships. And with ideas of slapping taxes of up to 45% on foreign imports, this is definitely an area of concern for wholesale companies in Singapore.

Companies such as Caterpillar made over 90 employees redundant here, and has over 825 more employees in its books still. Coca Cola closed its operations in Singapore at the end of 2015. This gave way as many other companies in the manufacturing industry tightened their belts resulting in Singapore losing over 15,700 jobs over the year.

However, Singapore remains a strategic location for high-technology manufacturing firms to boost their R&D as well as advanced manufacturing operations who are seeking to leverage on our highly-educated workforce. Overall, the manufacturing sector is expected to grow marginally in 2017.

Also Read: How You Can Invest In Technological Disruptions Occurring Worldwide

What Can Workers Do?

Individually, workers cannot impact the global economy nor can they affect the strategies of their companies’ managements. What they can do is work hard and continually improve their skill set and abilities.

This may save your job when companies are downsizing. For example, when they are moving away from Singapore, you would be someone they want to take with them to join them overseas. Even if that does not happen, you would be someone that will be ahead of the queue for new jobs as you’ve diligently honed your skills over the years. A valuable worker will always be in demand.

Besides expanding their knowledge base, workers should also expand their network. Knowing more people never ever hurt anyone’s chances of getting a raise or landing a dream job. These contacts will aid workers to get re-employed quickly after they find themselves out of work.

Another way workers can stay ahead of everyone else is to build passive streams of income. This can be in the form of investments that deliver steady returns with that stream of income helping you get by when you are out of a job. This can also be done in the form of monetizing a hobby by giving lessons, be it in sports, music, education or anything else.

Are there any job sectors that are in for a difficult 2017? Discuss your views with us on Facebook.