3 Investment Lessons From The House Of Cards 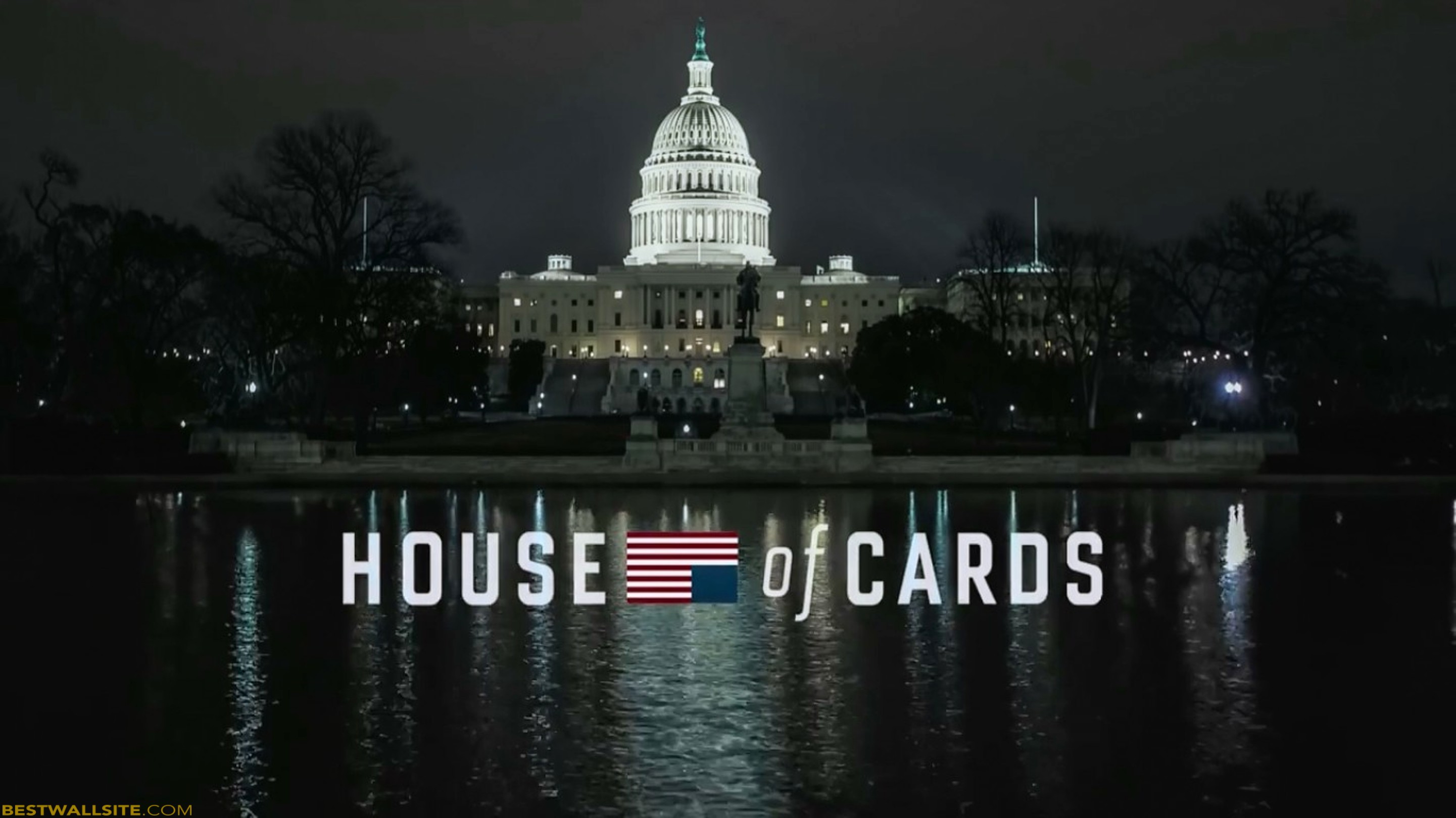 The political drama House of Cards – on Netflix at an internet connection near you – is about the fictitious rise to power in the American political system of ruthless politico Frank Underwood and his wife, Claire. Frank and Claire are fearlessly manipulative in their naked hunger for influence and power. And although the show isn’t about investing, there are a lot of lessons that Frank, Claire and company can teach us about the world of money. For example:

1. Don’t Let Your Emotions Get The Best Of You

Frank gets plenty emotional. House of Cards is full of raised voices and temper tantrums. But Frank is a master at staying on message, and at using emotion to achieve a specific effect or impact – rather than allowing his emotions to take charge. Some of Frank’s actions are driven by something other than pragmatism and are downright reckless (like his murder of a reporter during the first season of the show). But once Frank gets his emotions in check, he does what he needs to do without pause. Meanwhile, Claire – especially in the recent most recent season of the show – has ice water coursing through her veins as she manipulates the master puppet master himself, Frank.

We often talk about how important – and difficult – it is for investors to keep their emotions in check. Humans are biologically wired to be driven by their emotions. Studies have found that the brain activity of an investor whose portfolio is making money is similar to that of getting high on alcohol, cocaine or heroin. It won’t be long before professional traders will have their physical vitals monitored in real time, to help prevent catastrophic trading losses. In theory, psychopaths – people (perhaps like Frank and Claire) incapable of feeling emotion – should be great investors.

(We’ve put together a free report about how do limit the impact of emotions on your investing – which includes examples of how even some of the world’s best investors have failed at this. Click here to download your copy.)

2. Be Pragmatic, And Cut Your Losses

Part of Frank’s peculiar charm – from afar – is that he views people purely in terms of their personal utility to him. He manipulates people and scenarios and events to his advantage. It’s how he becomes president, and how he (usually) gets his way – for example, with his selection of a running mate (in the most recent season). And the moment that someone stops being useful, Frank drops him like a hot fish ball.

Through his rise to power, Frank has only two partners by his side for (nearly) the entire time (Claire, and his bag man chief of staff, Doug Stamper). Everyone else is expendable: They’re pawns to be sacrificed if (when) necessary as part of Frank’s strategy to achieve his end game (see below). Clair and Frank don’t form emotional bonds that might get in the way. And if someone stops being a help – or threatens to become a problem – they quickly cut their losses and move on.

Beyond making emotional decisions, investors sometimes form emotional bonds with their assets. Maybe it’s a beach house that’s a money pit but has such a nice view, or a great-story stock that is just such a fantastic idea – even if it’s down 50 percent. Frank and Claire’s cold and calculating approach to relationships is one that you’d do well to apply to your portfolio – for example, by sticking with your stop-loss levels.

Frank and Claire (except when she’s not) remain consistently focused on their big-picture objectives. While they tirelessly manoeuvre for short-term political advantage, they never lose sight of their long-term goals – the most important of which, it seems, is amassing more power and holding on to it for as long as possible. They’re discouraged by setbacks, but quickly move on to the next challenge.

We’ve talked before about the folly of the “long term” in investing. Most professional money managers say they’re “long-term investors,” but the reality is that their investment ideas are “long term” only until they stop working. And often it’s smart to (see above) cut your losses.

But in investing, you have to know what you want – or else you won’t know when you’ve arrived. You need to keep in mind your goal (whether it’s paying off the mortgage, buying a Maserati, or shipping 10,000 elephants somewhere) – and have a plan to get there. And, most importantly, you have to stick with the plan, and be prepared to sometimes live with losses on your way there.

House of Cards is a terrible manual for life. But there are some very usual lessons for money.

(We’ve written a report about the investment implications for Asia of the possibility that a non-fiction candidate for president, Donald Trump, moves into the Oval Office. Click here to download your copy.)

Alternative Jobs For Skilled Workers In 2020

Work-From-Hotel Or Co-Working Space: Which Is A Better Choice For Remote Work

Wongamania, The Board Game That Teaches You Economics And Personal Finance
5 Finance Games You Can Play On Your Mobile Phone During Your Daily Commute